This is part 2 of the recap for the last minute trip Nana & I took Thanksgiving weekend.  You can read part 1 of this recap by clicking here. 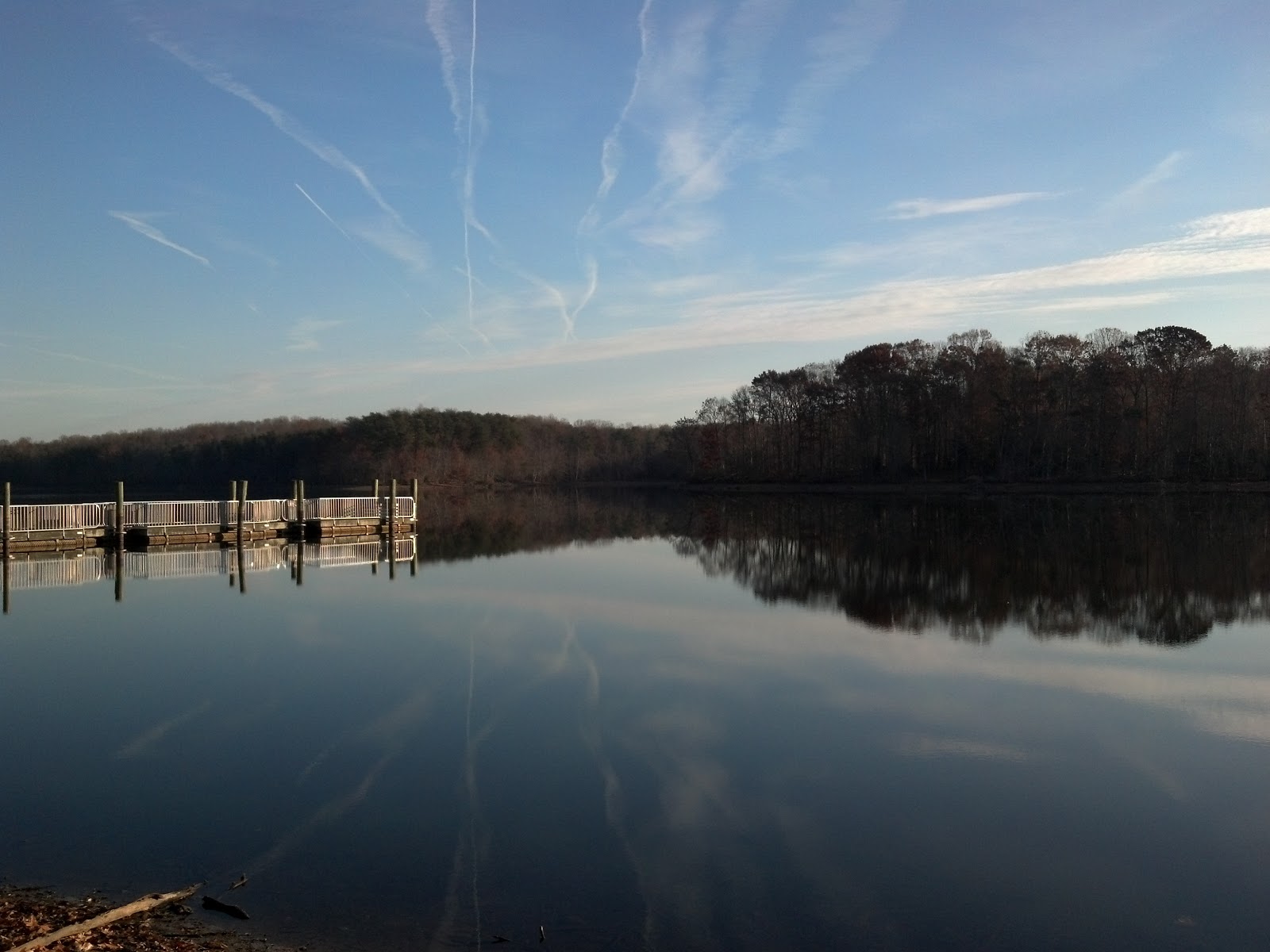 We stayed near Woodbridge Va the first night and got up early on Friday morning to get a good start on the day.  During the evening we had discussed our plans for the next day and decided to start the day with Virginia's oldest active cache and then proceed over to the C&D canal in Maryland and Delaware. 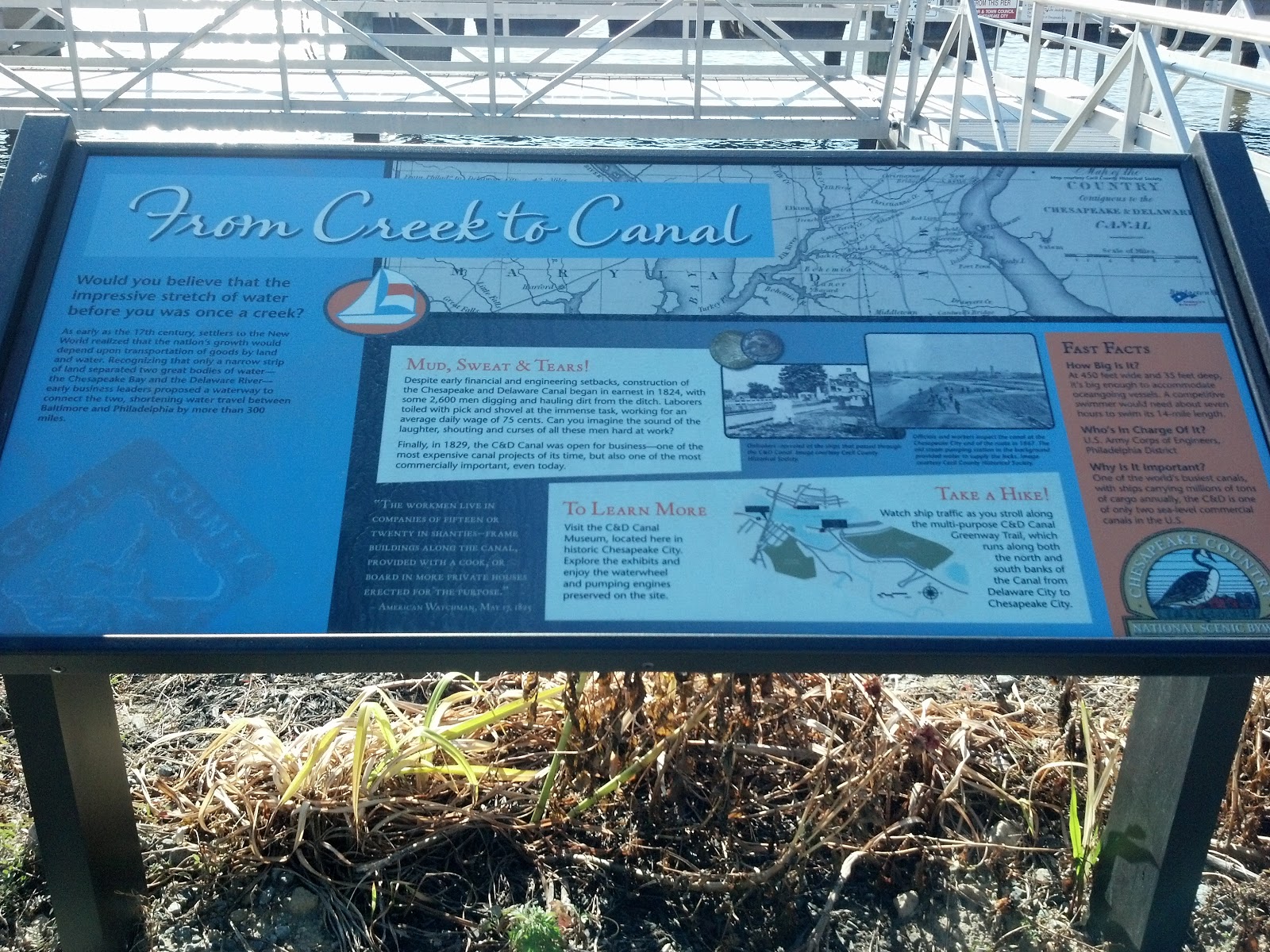 Burke Lake Park (GC175) is currently the oldest active geocache in the state of Virginia.  We made our way up to the park and only had to walk a very short distance to make the find.  I looked to be a beautiful day although it was crisp and cool when we made the find. 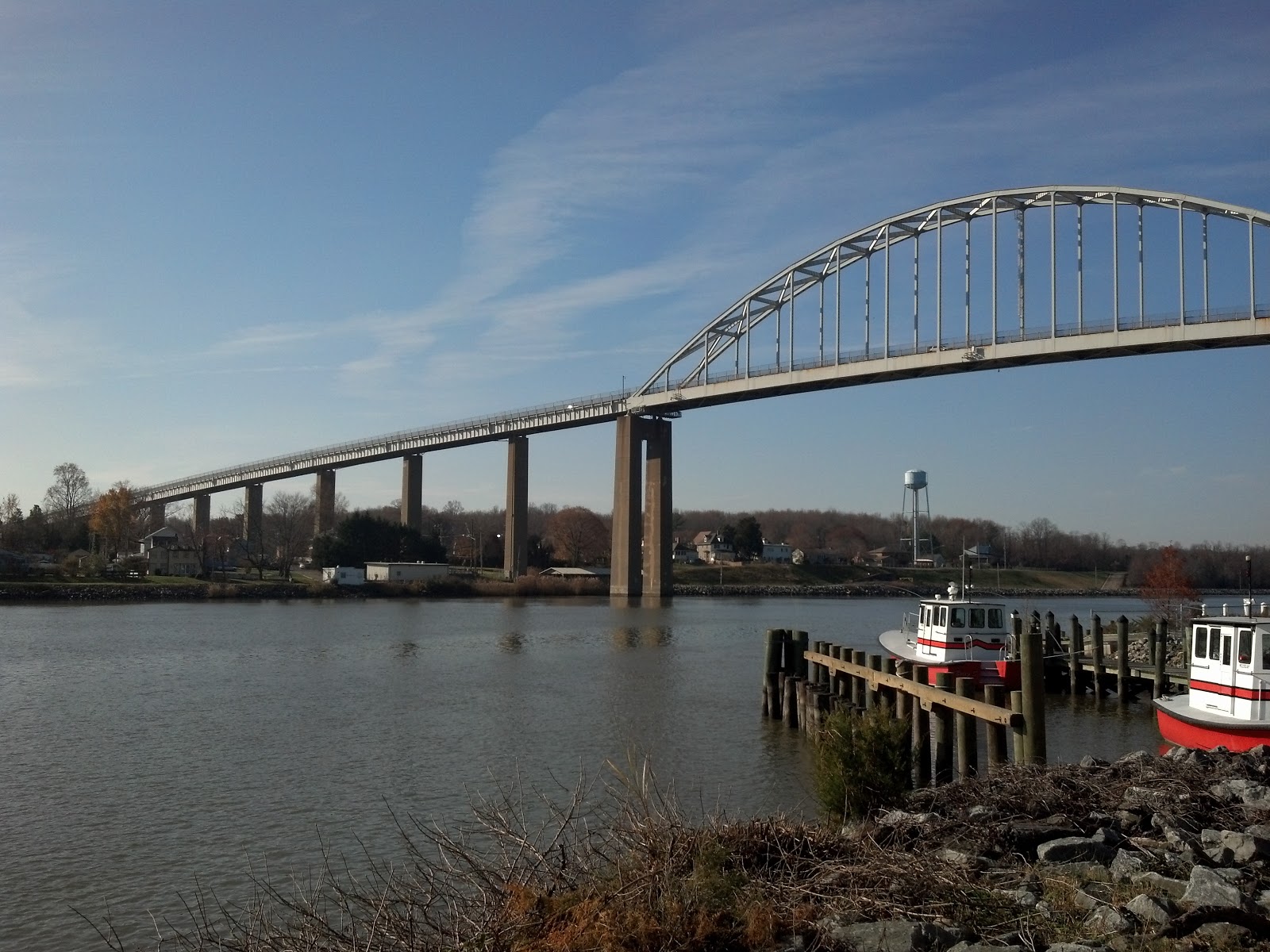 From Woodbridge Va we slowly made our way over to the C&D canal and started our trek along the canal just after 12 noon. 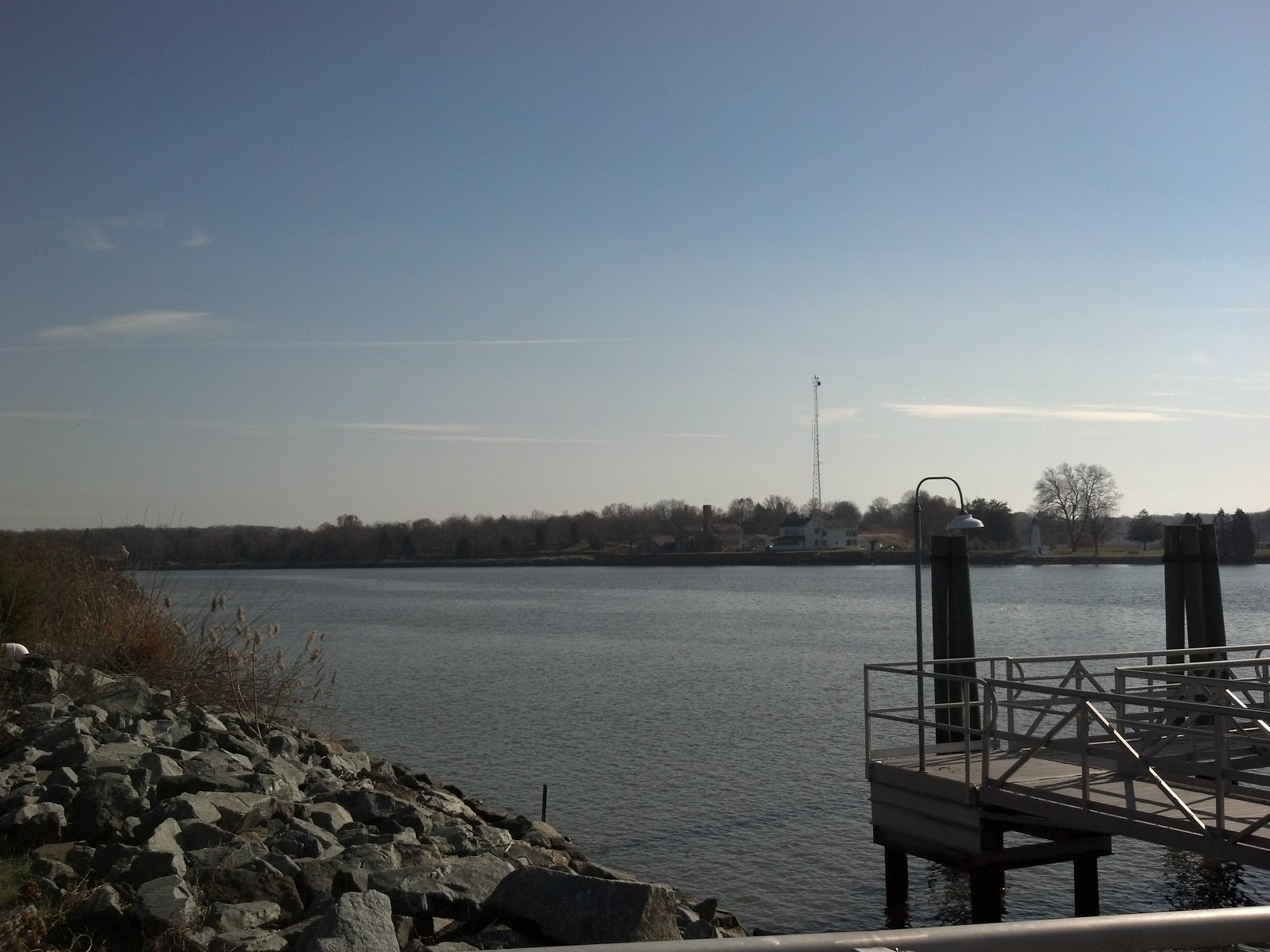 Nana & I had picked a beautiful day to do the canal but we did learn a valuable lesson.  Don't get us wrong when you read this, we highly recommend the series but plan out your trip better than we did.  There are well over 150 caches along this canal - most of them are named C&D ###.  There are numerous other caches here but they are further inland from the canal and require going into the woods - sometimes for quite a distance.  Our problem was this was a major hunting weekend and on more than one occasion we were scared to go any further inland because of all the hunters and gun shoots we heard.  Bring some blaze orange if you decide to do this series in the fall. 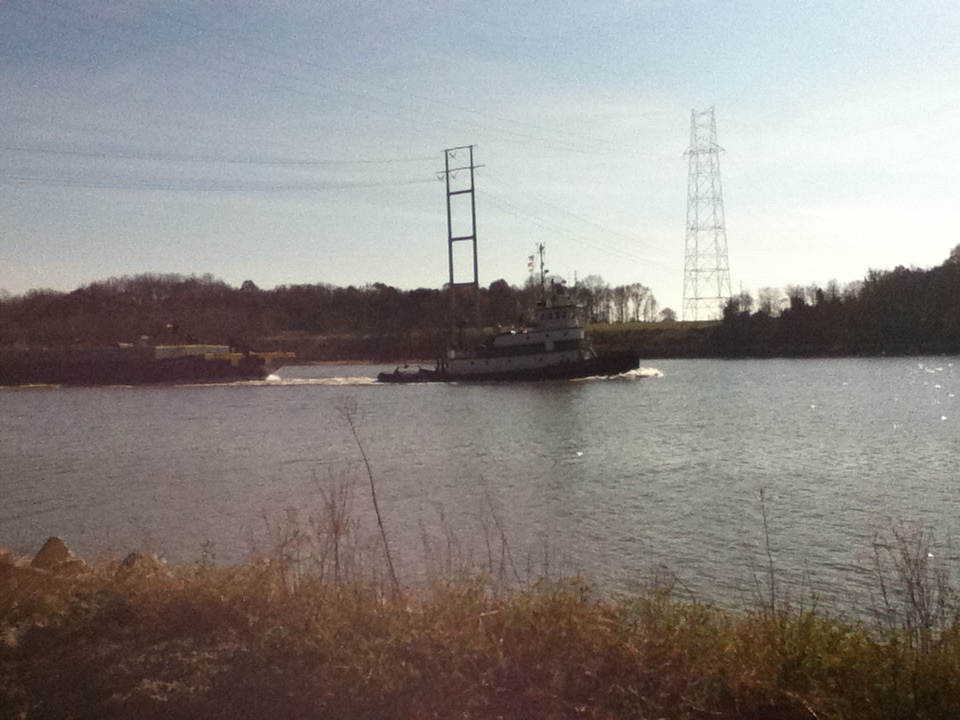 We started on the north side of the canal at the western end and proceeded east and at the beginning of the day we even grabbed a few caches that were inland from the canal. 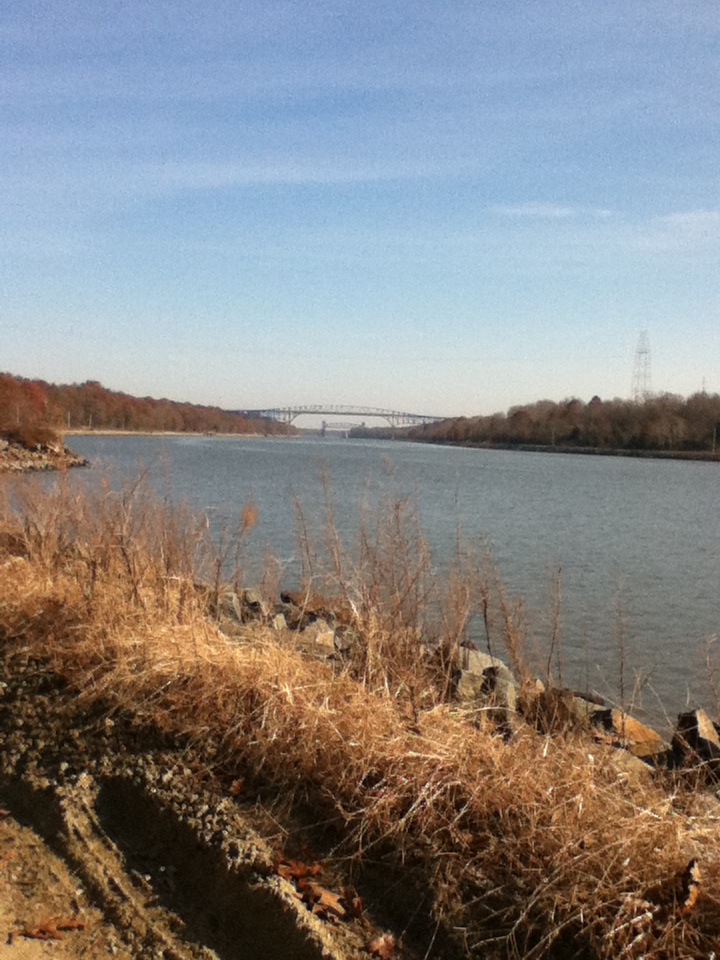 If you have never done a power trail they are an interesting way of increasing your numbers.  Make sure you read the page for the first cache in the series as there are usually notes and other information included on that particular page.  For instance:  the page for C&D #01 contains the following note:


NOTE: there should NOT be any DNF's. Take a few spare micro containers and logs with you. If you find a cache is missing, just replace it (claiming a find) and move on--better for you and much less work for the Commission

We moved along the canal heading east and didn't really have an problems until about the half-way point of the canal and that was when we first started noticing all the hunters.  A little further on we started hearing the gun shots and shortly thereafter we decided that unless the cache was right on the canal we would leave it for another time. 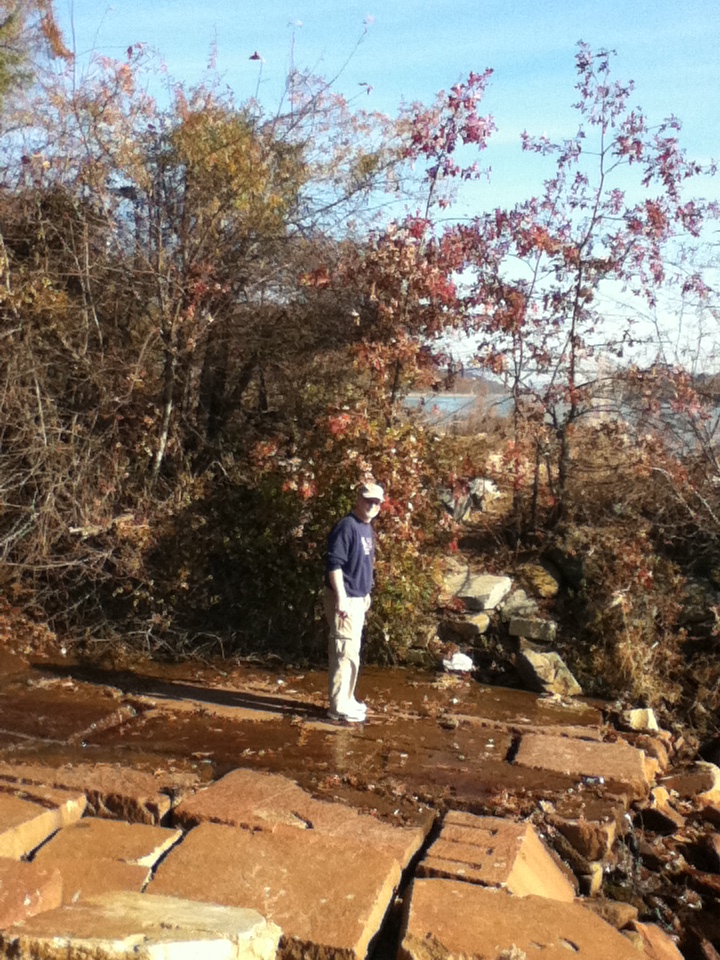 If you go to do this series also check out the waypoint information available on C&D #01.  These will tell you how to get to certain parts of the trail. 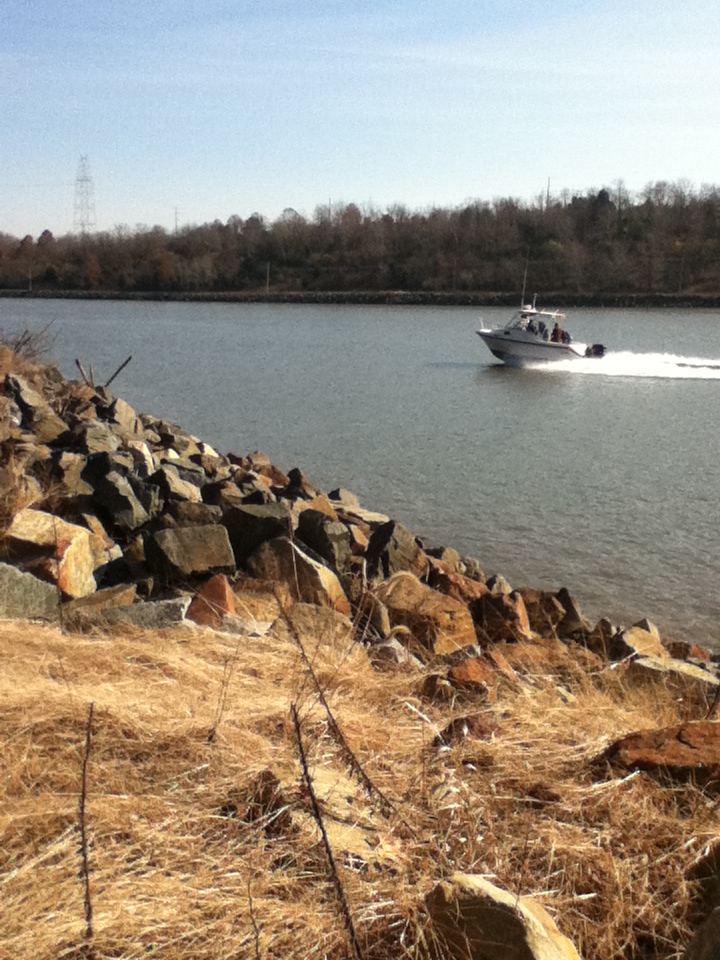 The good news is that they are the process of paving hte northern side of the canal.  This did cause us to detour around several caches to get around all the vehicles but on our way back we were able to pick up the ones we had skipped.  It looks like they are making a bunch of improvements on the trail but be prepared.  There are absolutely no rest room facilities any where along the trail!!! 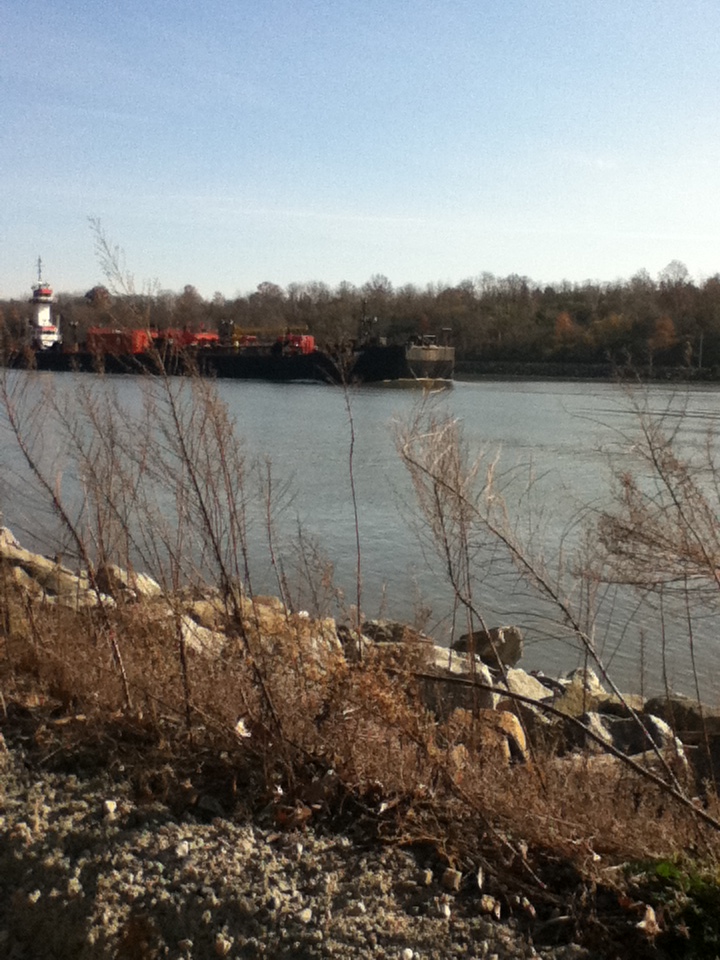 Out of the 80 caches we did on day two of this trip, 79 of them were along the north side of the canal.  We replaced one container, added baggies to a few more whose logs were soaking wet and replaced a few logs with new ones.

We did run into (not literally) another cacher, (Ovaron) who was biking the entire canal - WHEW!!!  If you have the time - please read his log (click here and scroll down to November 23, 2012) it was an amazing feat.

Although we did not have a winner of the "Coveted" Nana & Papa Cache of the Day we decided while talking later that night that the entire series will receive the award.