For those of you that know us - you know we always cache on the weekends.  One weekend we usually team up with jtmlam59, the next with alara.  As it turned out, this weekend was alara's turn but it was also Thanksgiving weekend and alara had family plans.  So what to do?  We could have stayed in town and attended one of two different family events, or even stayed home by ourselves and celebrated quietly.  Late Wednesday I came home from work and told Nana - "Let's go caching!"  I pulled one of the trip lists out of dusty files in the computer and refreshed the caches.  The purpose, destination, and length of the trip would depend entirely on how we felt. We packed up the bags Tuesday night, slept in Thanksgiving morning and eventually got on the road headed towards Richmond. 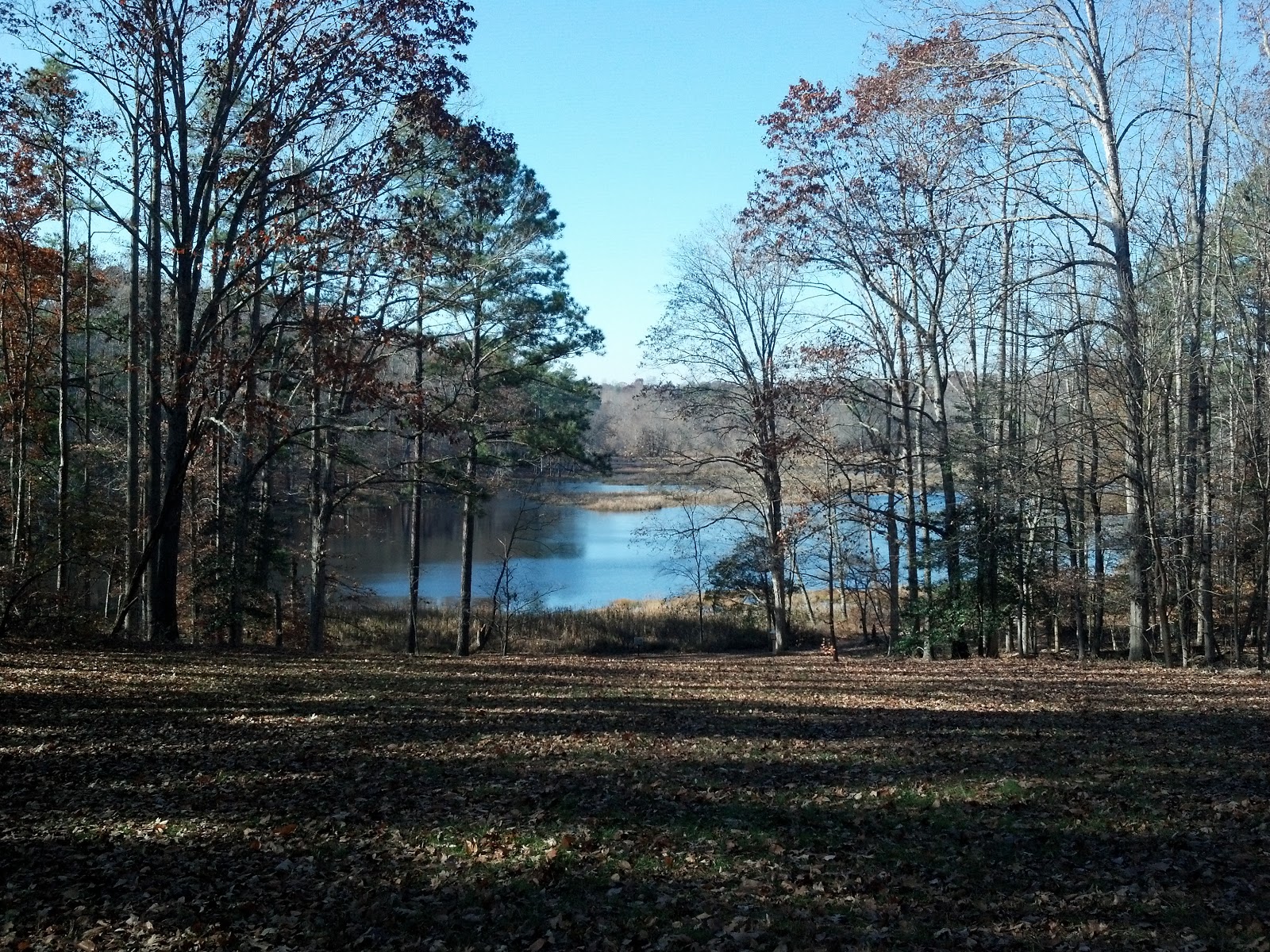 The first part of this list was some of the older caches in Virginia.  The first cache was Richmond's oldest cache - Richmond's Original (GC491) - this cache is located in Pocahontas State Park and we were delighted to learn the park was open Thanksgiving Day.  The 2.5 - 3 miiles (round trip) hike to and from the cache was beautiful.  It was a cool fall day but the hike made it seem almost like summer.  The find was quick once we got to GZ and it added another block (March 2001) on our stats. 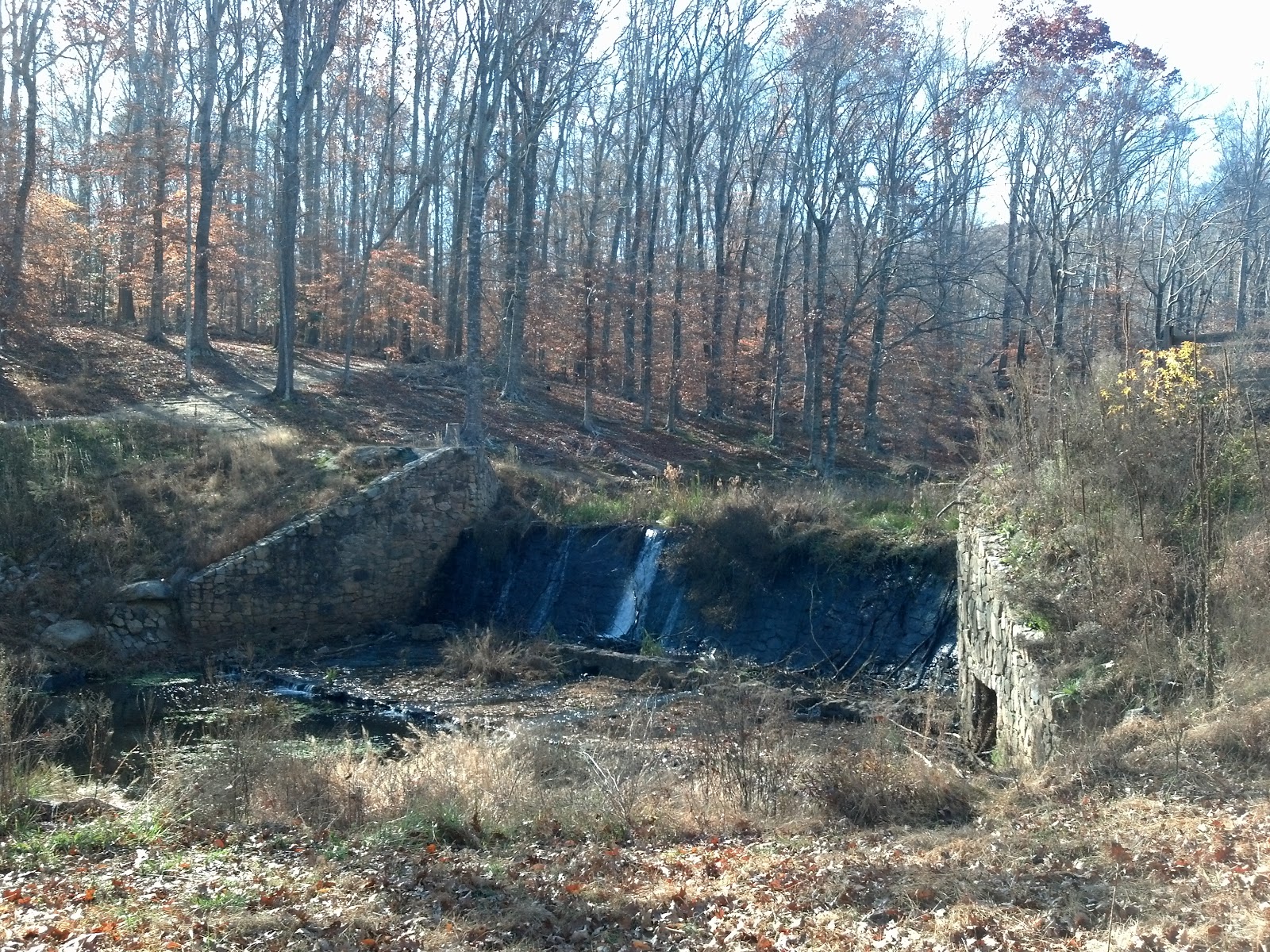 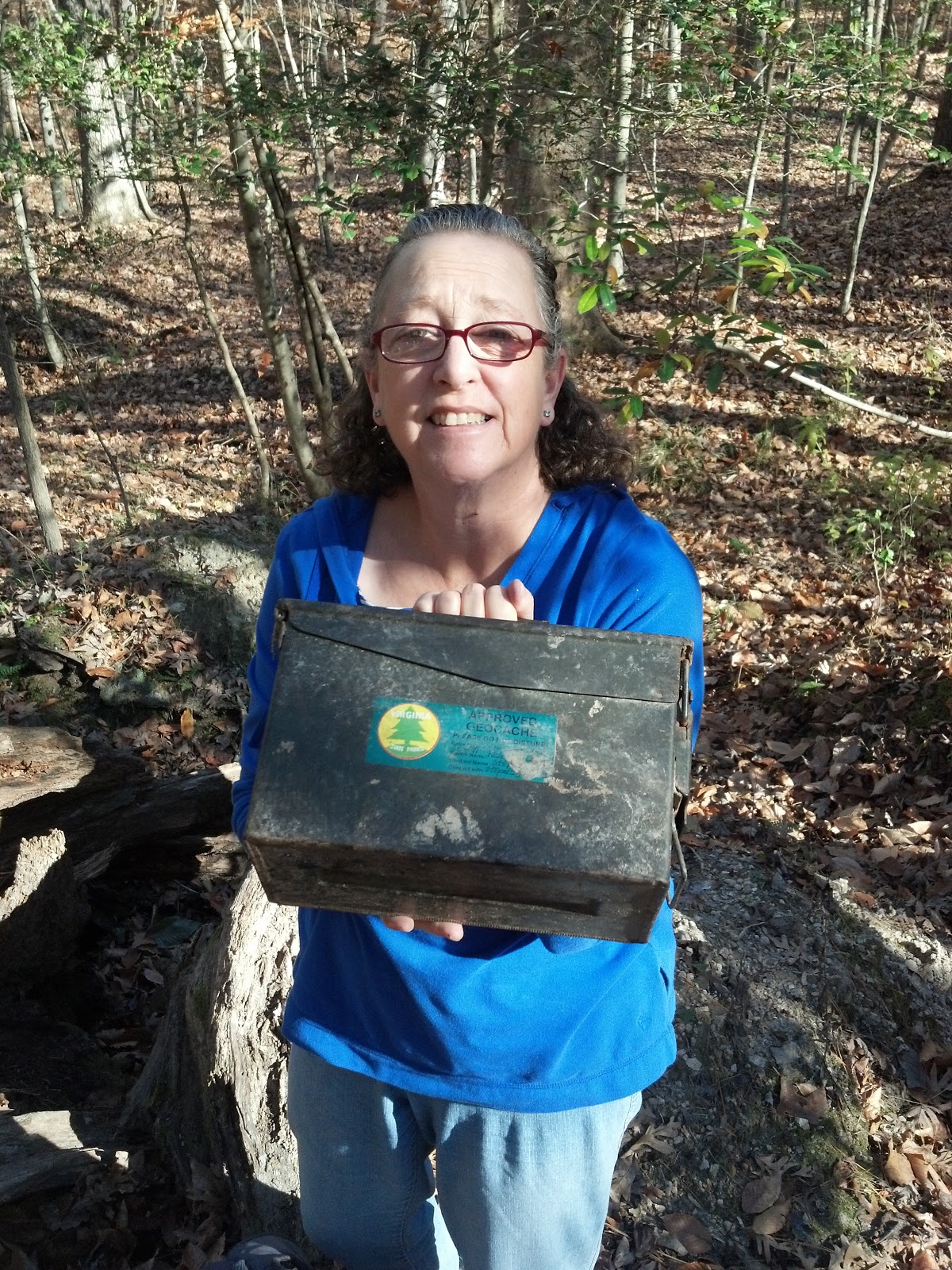 The next series of caches were all older ones and most added blocks in our stats. 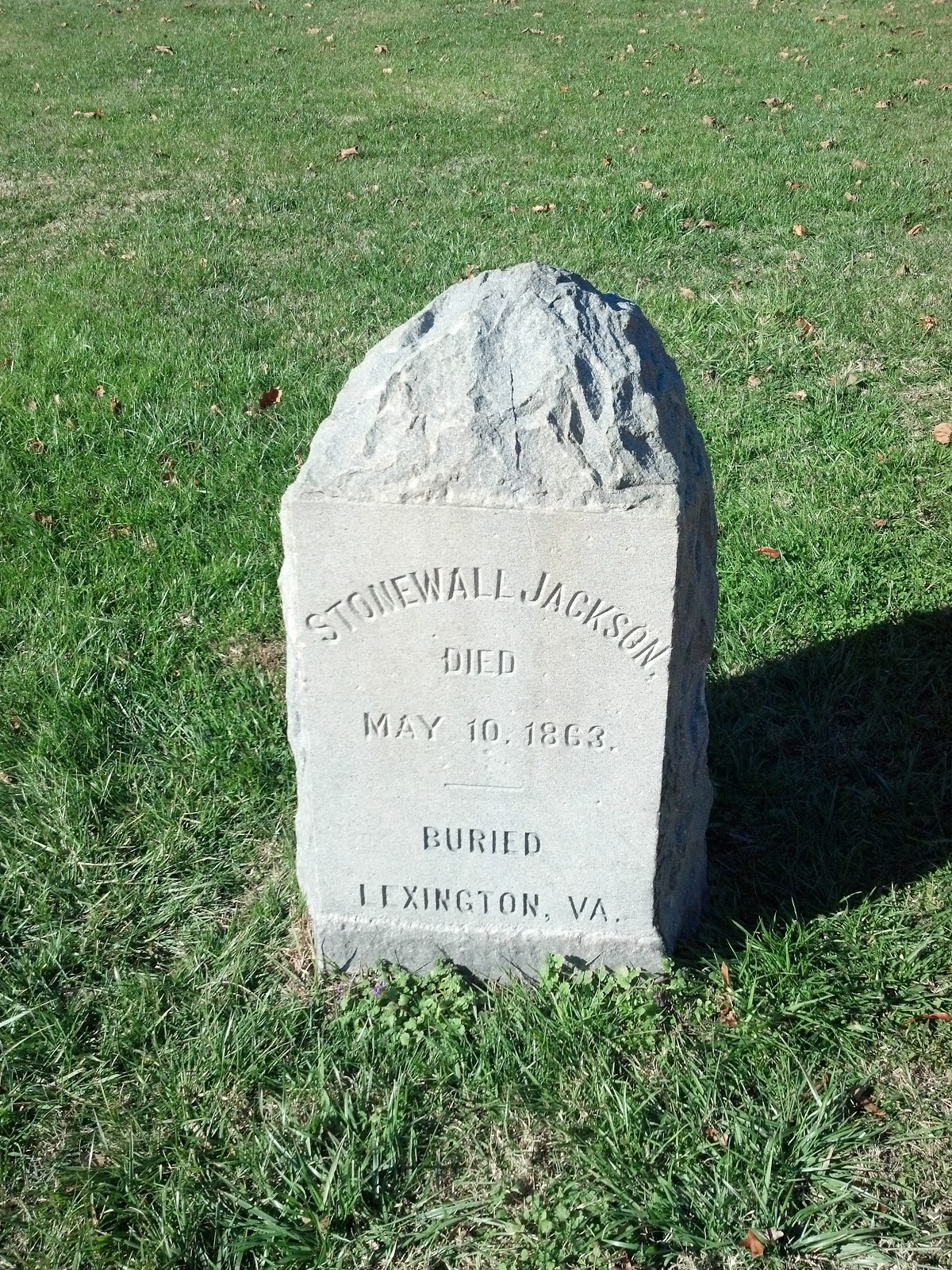 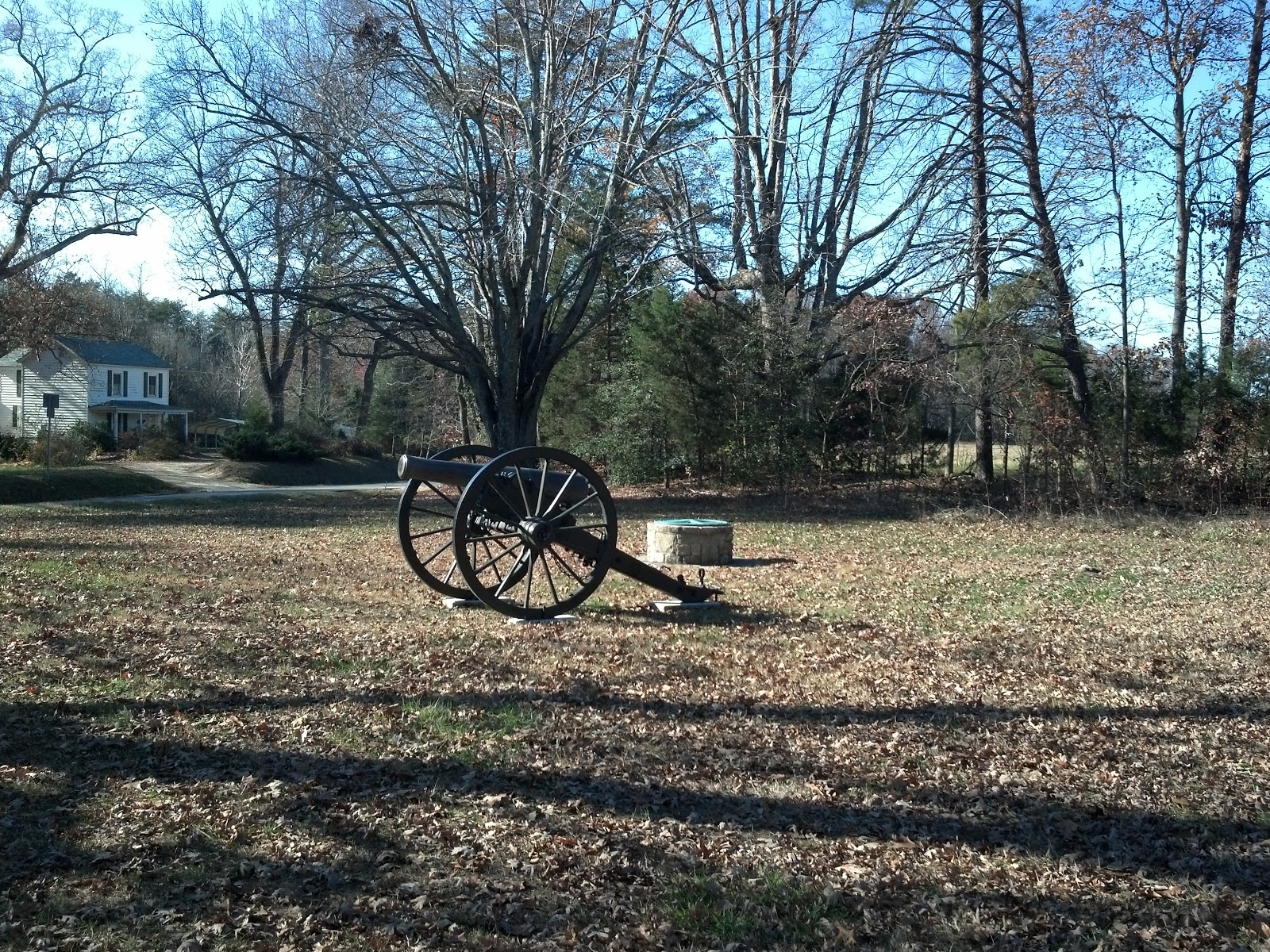 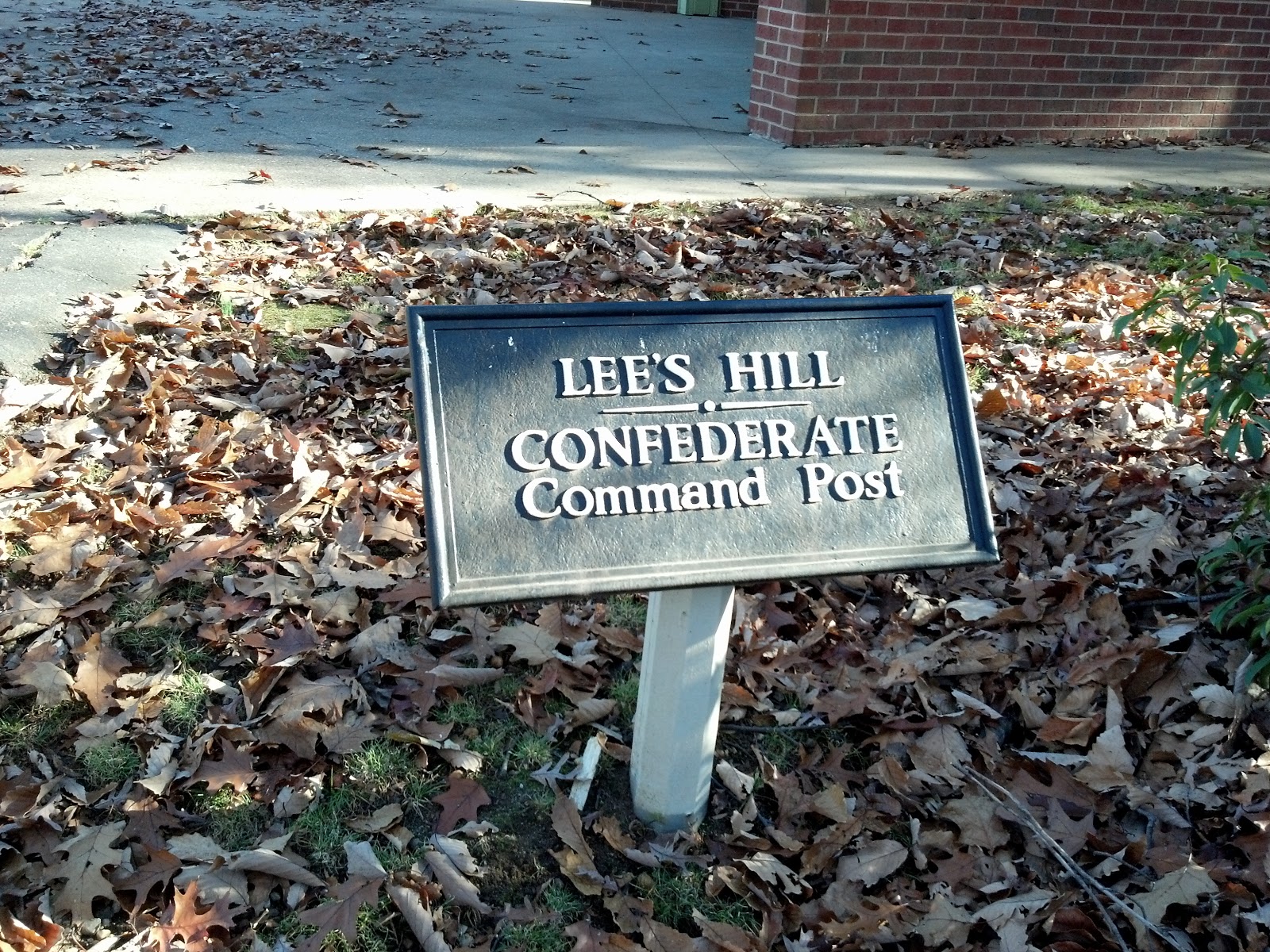 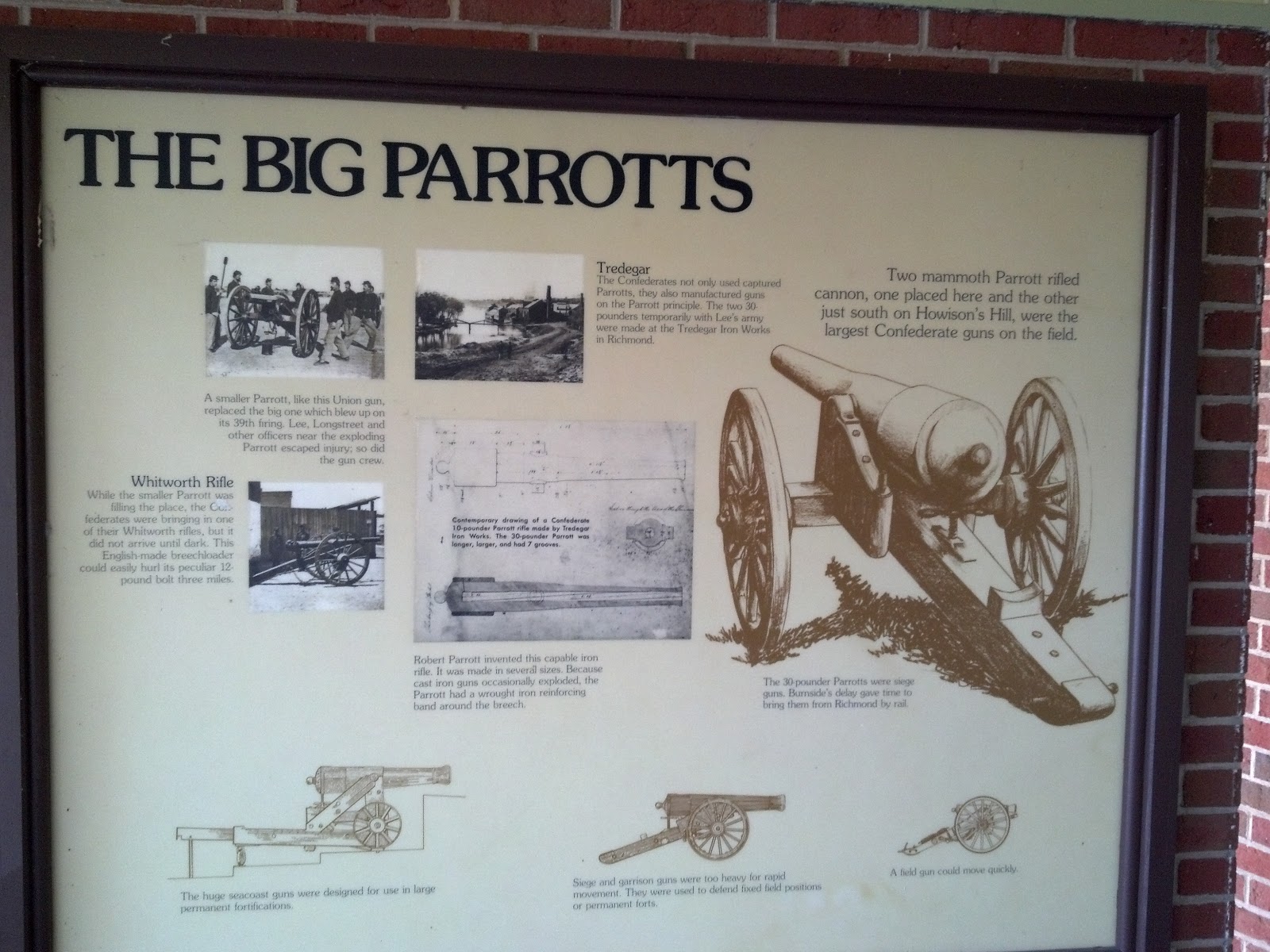 Pit, Pawpaw, Pawnee and Patowomeck (GCB44) - the site of a naval battle near Aquia Landing 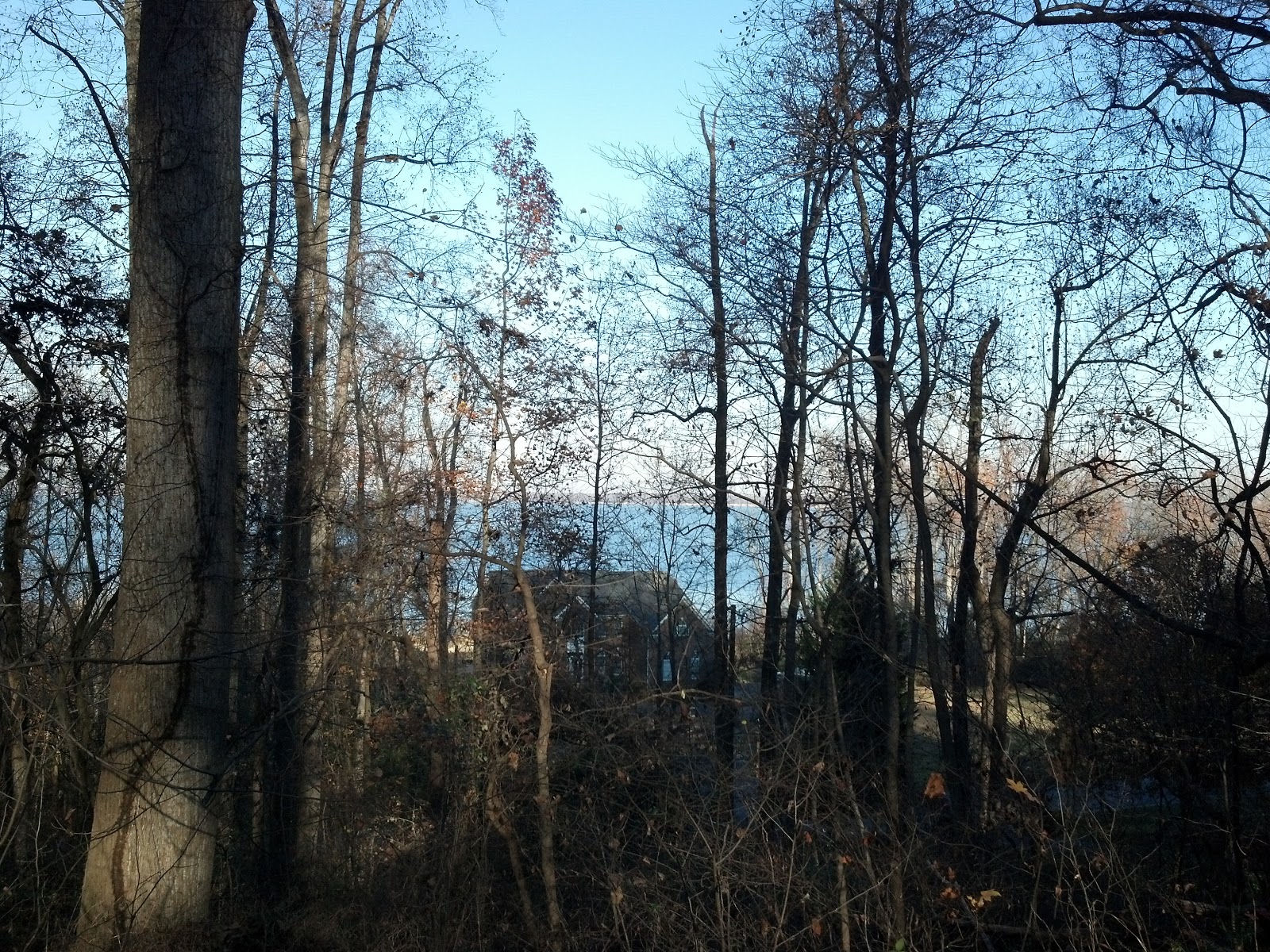 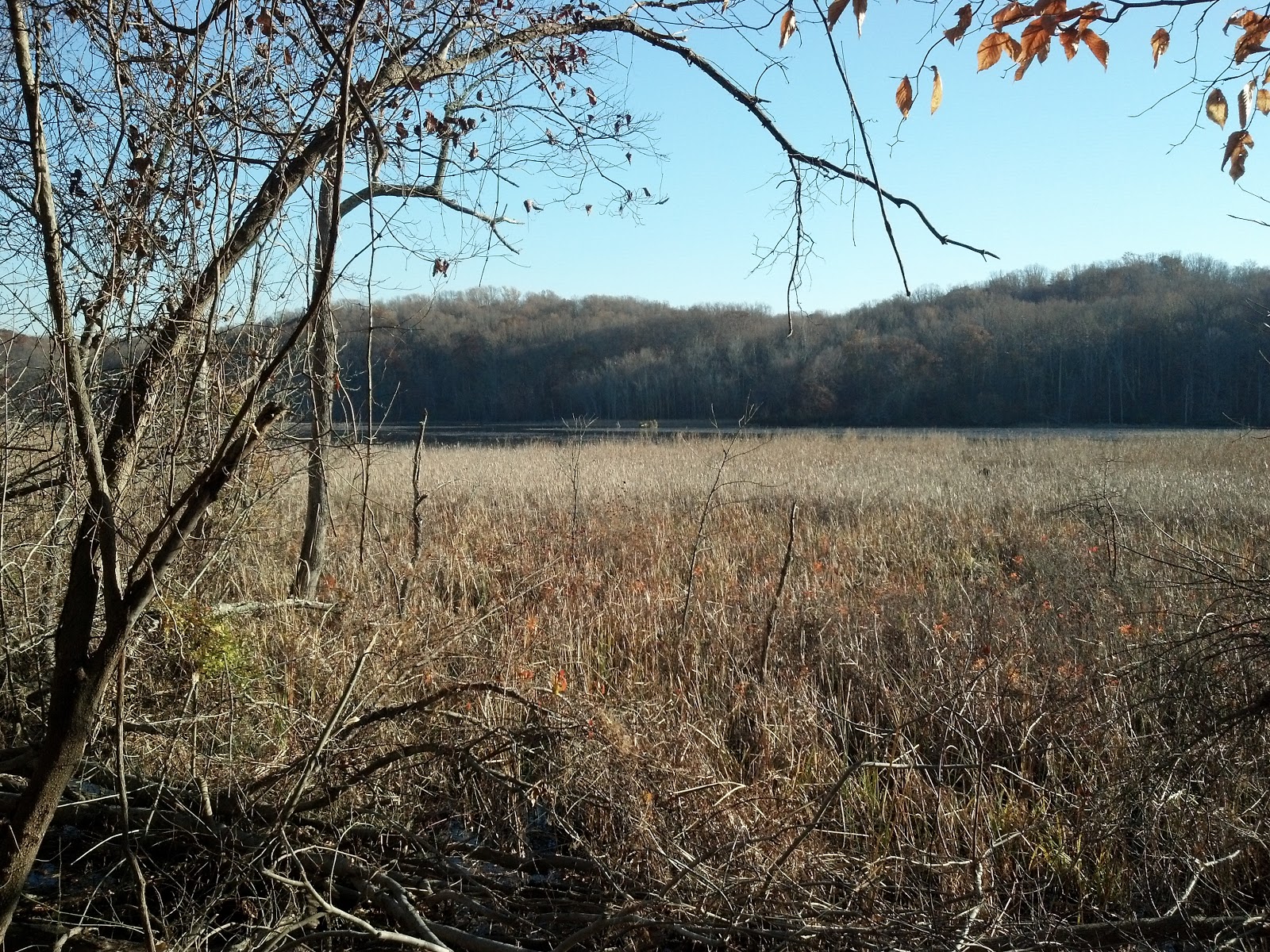 So the first day of our trip and we gathered 7 total caches - not really a great day as far as numbers are concerned but we filled in several months on our Jasmer chart.  We also learned some things at these great virtuals.  Special thanks goes out to Ted (the CO) who is keeping these older caches active.  We also named this series of virtuals as the winner of the "Coveted" Nana & Papa cache of the Day award. 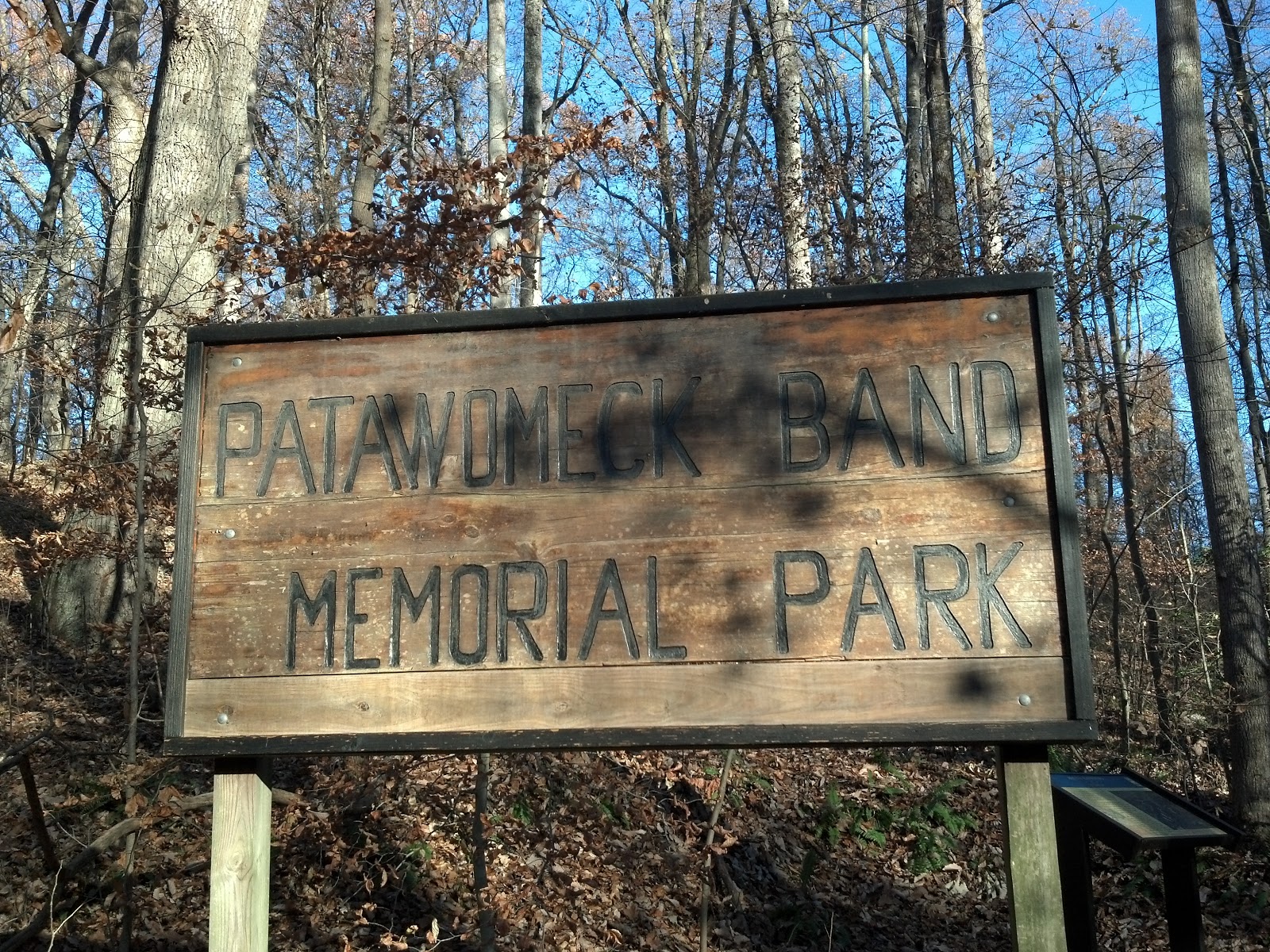