2013 was quite a year for Nana & I. During 2013 we found 1660 caches for a grand total of 5920. We cached not only in Hampton Roads but also in Maryland, North Carolina (not “The Carolinas”), West Virginia and Pennsylvania. 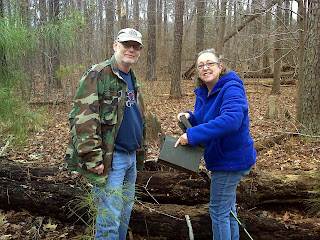 During January we tried to finish off several series in the Virginia Beach area. Some of the series we finished off in January, others took us a few more months but here is a partial list of series we did: Patriots, Superbowl, BBB’s, Kilo India Sierra Sierra, Presents for Daddy, Rock Band (we are still working on that one) and, of course, Christmas Lights. 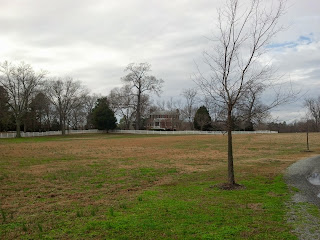 February started off with the 6th Annual Milestones Meet n Greet. Also in February we took a short trip to Richmond and then came back home to start the HUGS and Greek Olympians, and Battlefield Series. 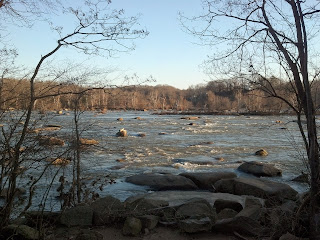 In March we started off the month teaming up with alara and making a big circle through North Carolina just to get Hyde county. This was the trip where I actually got bit by an ammo can and ended up getting my hand glued together!!! Towards the middle of the month we teamed up with Jtmlam59 and wiped out more area caches. The end of the month had us with alara again wiping out more caches on the peninsula. 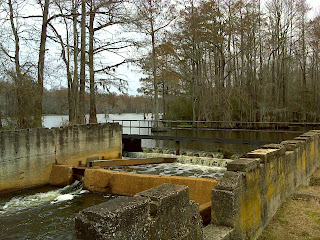 April started out with Nana & I making a last minute weekend trip up the Eastern Shore and (at the time) wiping out nearly all caches south of the Maryland line. We made another trip down to North Carolina with Jtmlam59. Towards the end of the month we made made a trip up to Fairfax Virginia and attended our first CITO event and cached with our oldest son in his home area. 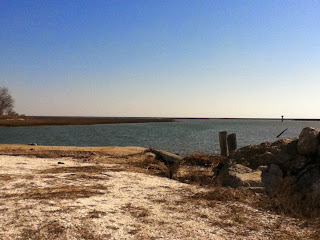 May had us taking a weekend trip with jtmlam59 down to the Raleigh/Durham area and biking 18 miles on one of the North Carolina Rails to Trails bike paths. 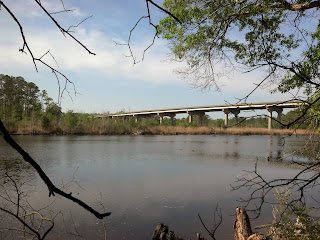 The end of May/beginning of June had us in the Harrisonburg area. We had taken our #2 grand-daughter to a HOBY conference and spent the weekend caching in the area while she was attending the conference. 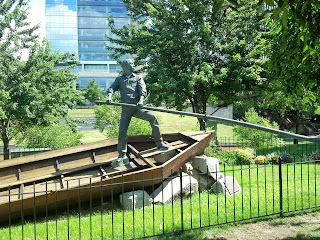 Also in June we attended the opening of the Virginia Capital Power Trail. 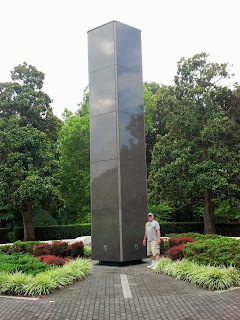 July saw us in Richmond teamed up, once again, with jtmlam59 and grabbing a bunch of caches along the river. Towards the end of the month we were part of a bigger group and managed to solve and find all the clues to Colonial Treasure. 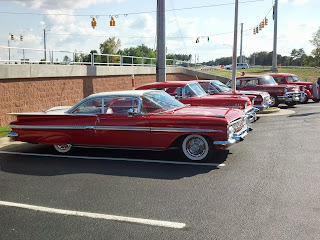 The big event (or should I say events) for August were the AACC events that I hosted every weekday in August. Then at the end of the month was the 11th Annual GCHR picnic where a whole bunch of people gathered just to sing Happy Birthday to me (lol).  Really enjoyed spending the day with my oldest son (Geochef74) manning the GSAK booth at the picnic. 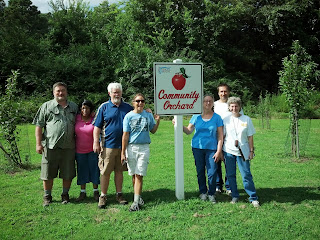 Jtmlam59 teamed up with us once again and the beginning of September saw us attended the kickoff event for Washington County Maryland. We found enough of the required geocaches to earn a coin from the nice folks up in Washington County. The next day we headed west and managed to finish the “WV” geo-art in upper West Virginia. 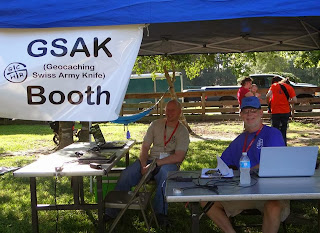 The end of September saw me (the Papa half of SNAP!!!) go kayaking for the very first time. There is a very funny story associated with this trip and I might tell it someday but not here in this blog (at least not today!). 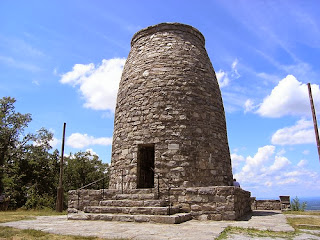 In October, jtmlam59 teamed up with us for a short trip to Greensville, NC. Well worth the trip, plenty of caches down there and it is about 2 hours away! 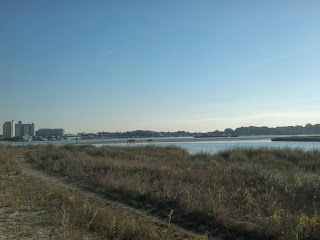 November and December saw us taking mainly day trips close by or staying here in the Tidewater area. 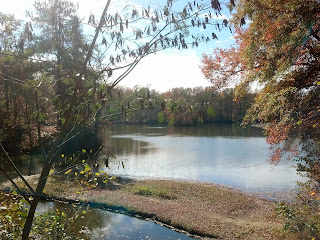 Pam and I were have been awarding “SNAP!!! Cache of the Year” since 2010. We take all the winners of the “Coveted” SNAP!!! Caches of the Day Award which we give out most days that we are out caching and decided which of those was the best cache of the year. This year was a tough one. We finally whittled down the list to the 10 best caches and then started debating. End the end we finally agreed on one cache. 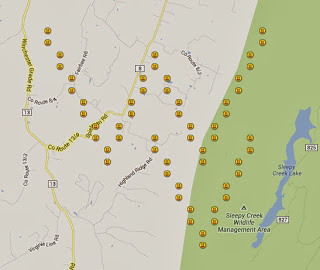