Jim from jtmlam59 and I (Suffolk Papa from SNAP!!!) formed a new team last weekend - Team JS!  We departed the Hampton Roads area of Virginia about 9:30 AM and headed off on what was to be a fabulous weekend of caching.  Chip n Lori, famous cachers from the Rivah Country area, had created two events around a new series up in the Fredericksburg area.  The night caches were the main focus of this weekend's trip but the secondary purpose (as always) was to see how much fun we could have and how many caches we could find.

Jim & I made our way through Gloucester and then headed on up Route 17 towards Fredericksburg grabbing 6 caches along the way.  Once in Fredericksburg we oriented ourselves with where the two events would be held and then started grabbing caches throughout the afternoon.  We managed to pick up 18 caches that afternoon.  One of the more interesting caches was a very easy Park n Grab entitled Don't Step on a Duck (GC3NBWN).  We were wondering what we would find at this location and then realized the name DID actually mean something!  As we approached ground zero, the path we were on wound between two ponds.  As we neared we were immediately the center of attraction - at least to the residents of the area.  About 50 ducks and geese immediately swarmed around our ankles waiting to see what goodies we were going to offer.  It only took them about 20 - 30 seconds to realize that we had not come prepared.  They then all turned their backs on us and announced to the world "These guys didn't bring any food!" in their loud shrill calls. 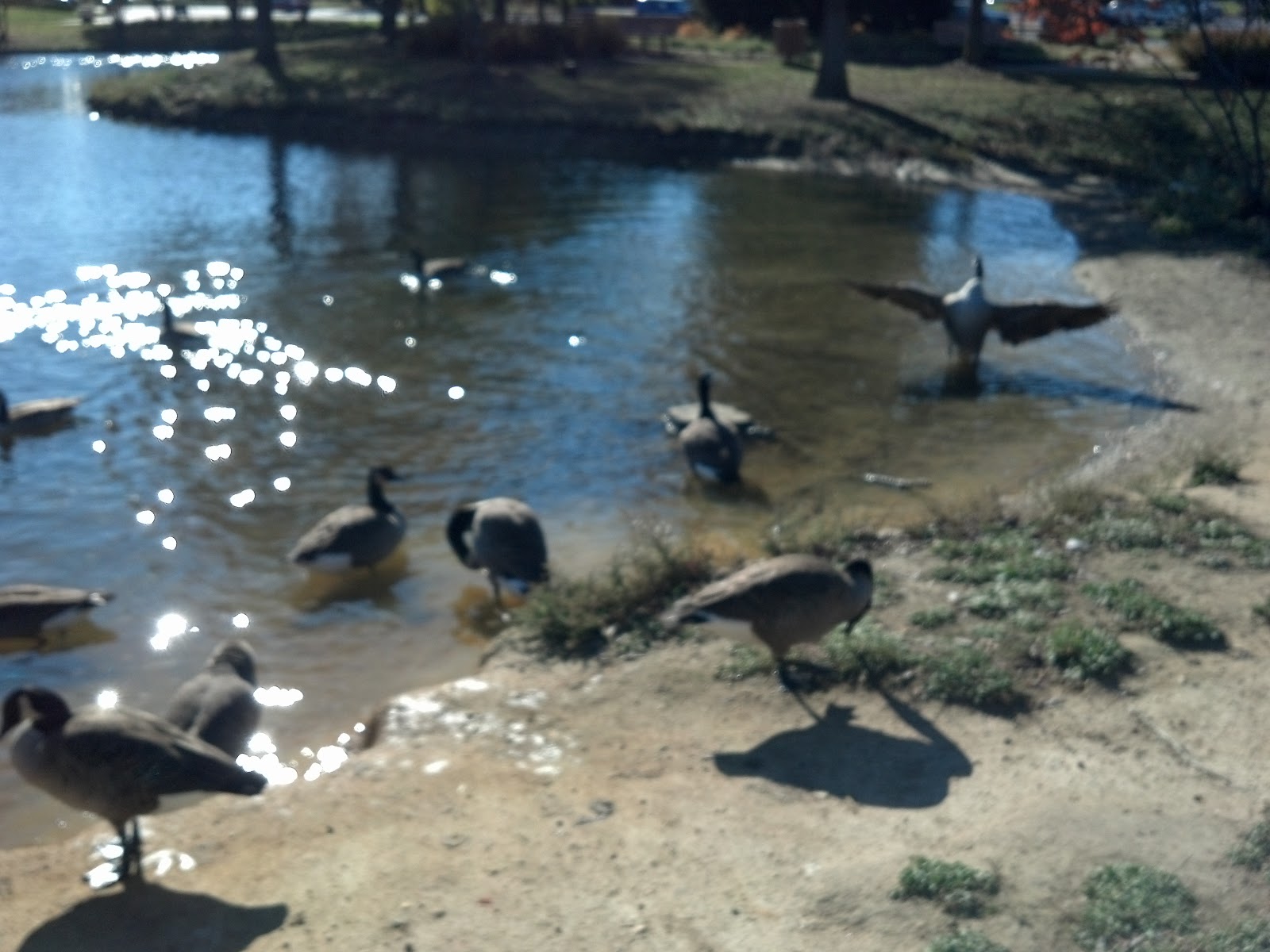 Late afternoon, just before heading to the first event, we stopped and pulled out the laptop and accessed a local hotel site and made our reservations and then went and checked in at a nearby hotel that was in between the two events. 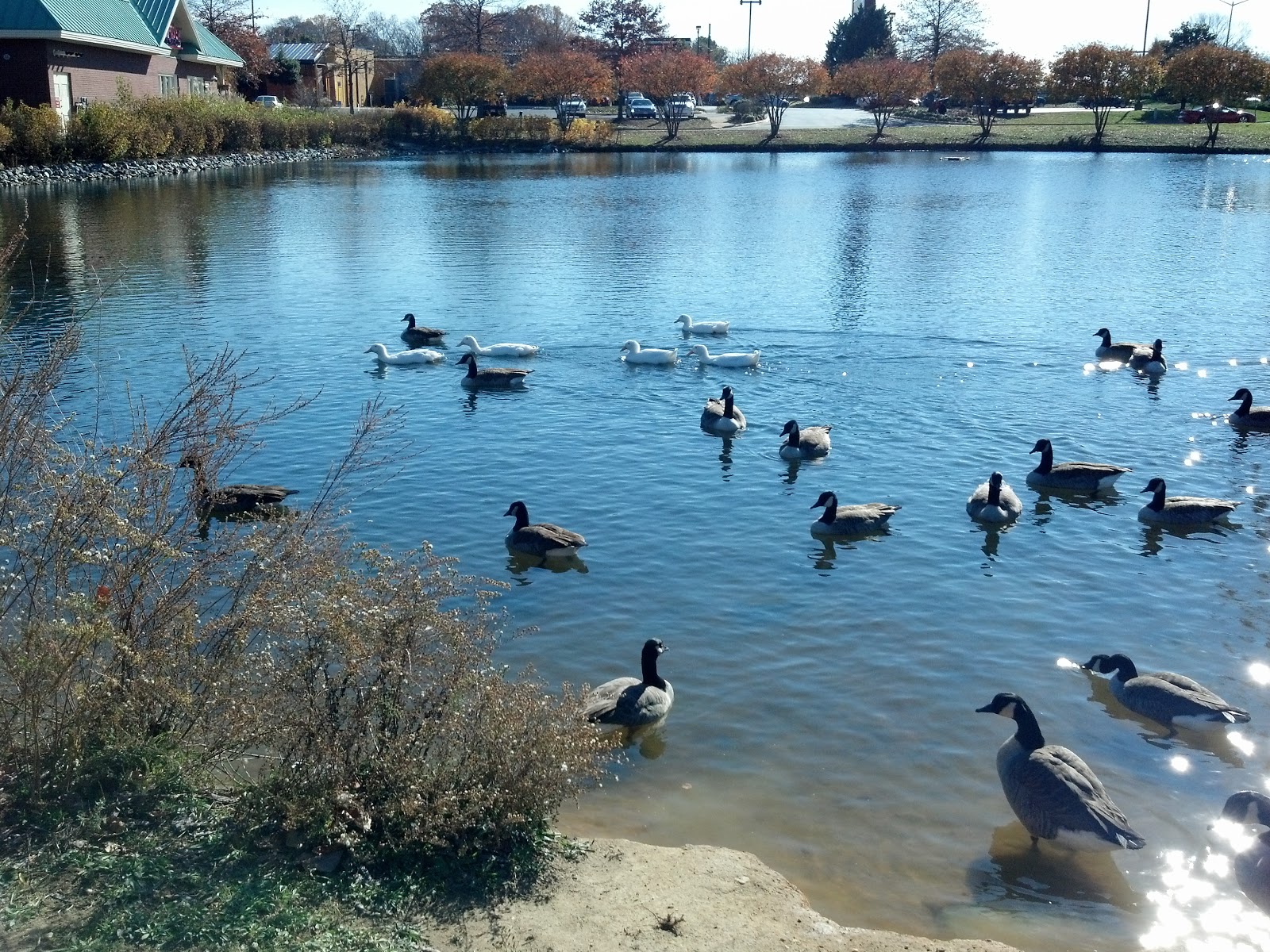 We then proceeded to the first event, Dark Matters—3rd Sat. (not) in Rivah Country—Nov.  Jim and I had a great time meeting and talking with both local cachers and ones who had made the trip up from the Hampton Roads area.   The main attraction of the weekend was about to begin.  A Fredericksburg cacher named CQB-M4 had recently published a new series night caches - 25 individual caches make up the series. These caches were fantastic.  I'm not giving anything away here that is not readily available on the cache page, but each of these caches are bison tubes marked with reflective tape.  Let me tell you first hand - the reflective tape works really well.  You will easily be able to tell where the cache is from a distance - the problem is it is dark and you still have to get to it.  If you haven't tried night caching before - try this series - just remember to take plenty of flashlights and back up batteries!!!  Each group of cachers was assigned a particular cache to start at so we wouldn't all be following each other from one cache to the next in a big line.  This worked out great even though about 8 of us ended up doing the last 3 or 4 of the series together.  A very well done series by CQB-M4 and to top it off, I named this series as the winner of the "Coveted" Nana & Papa Cache of the Day for Saturday!!!  We ended Saturday with a total of 60 finds and ZERO DNFs!!! 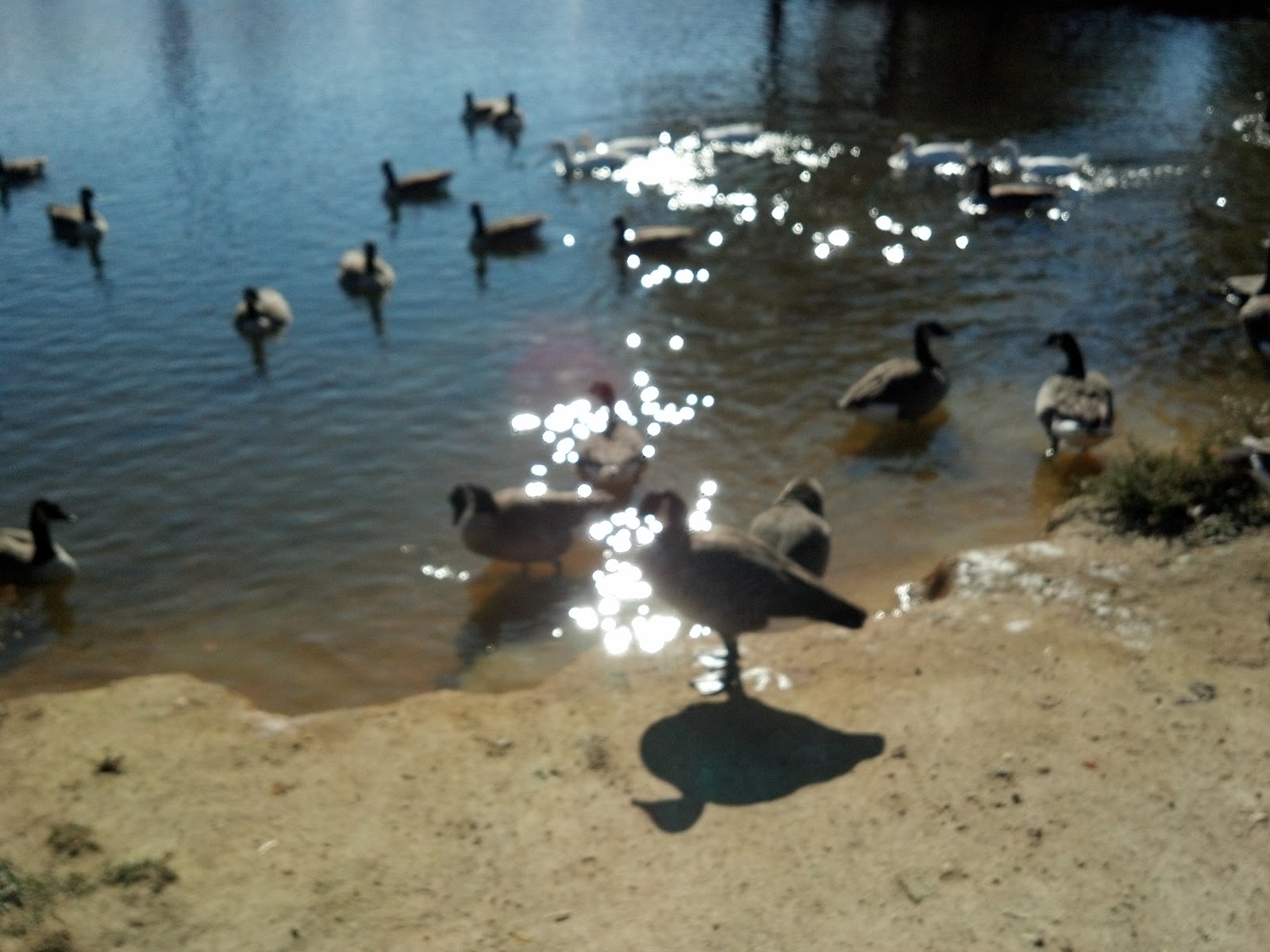 We finally made it to the motel late Saturday night where Jim and I got to listen in to the teenagers next door and the party they were throwing till it finally broke up around midnight.

Sunday morning we got up early with the plan being to grab some early caches before heading to the next event - The Morning After - GC3Z17Q.  This turned out to be a mistake!!!  We don't know if it was the lack of sleep, the early start, the good numbers we had on Saturday or just bad eyesight but we could only find every other cache!!!!  By the time we made it to the event we had only found 4 of the 9 caches we attempted.

The event turned out to be a big hit and we got to talk more with some of the local cachers.  Really enjoyed several conversations with the locals - these are really good people up here in Fredericksburg!  Thanks for the hospitality!!!!

Jim and I grabbed some more caches around the Fredericksburg area before finally starting on our way back down route 17 towards home.  Just before we left the big city I did find another Fredericksburg series of caches that I have marked down to go back and finish.  The IGO series also hidden by CQB-M4.  We will be back to tackle the rest of the series. 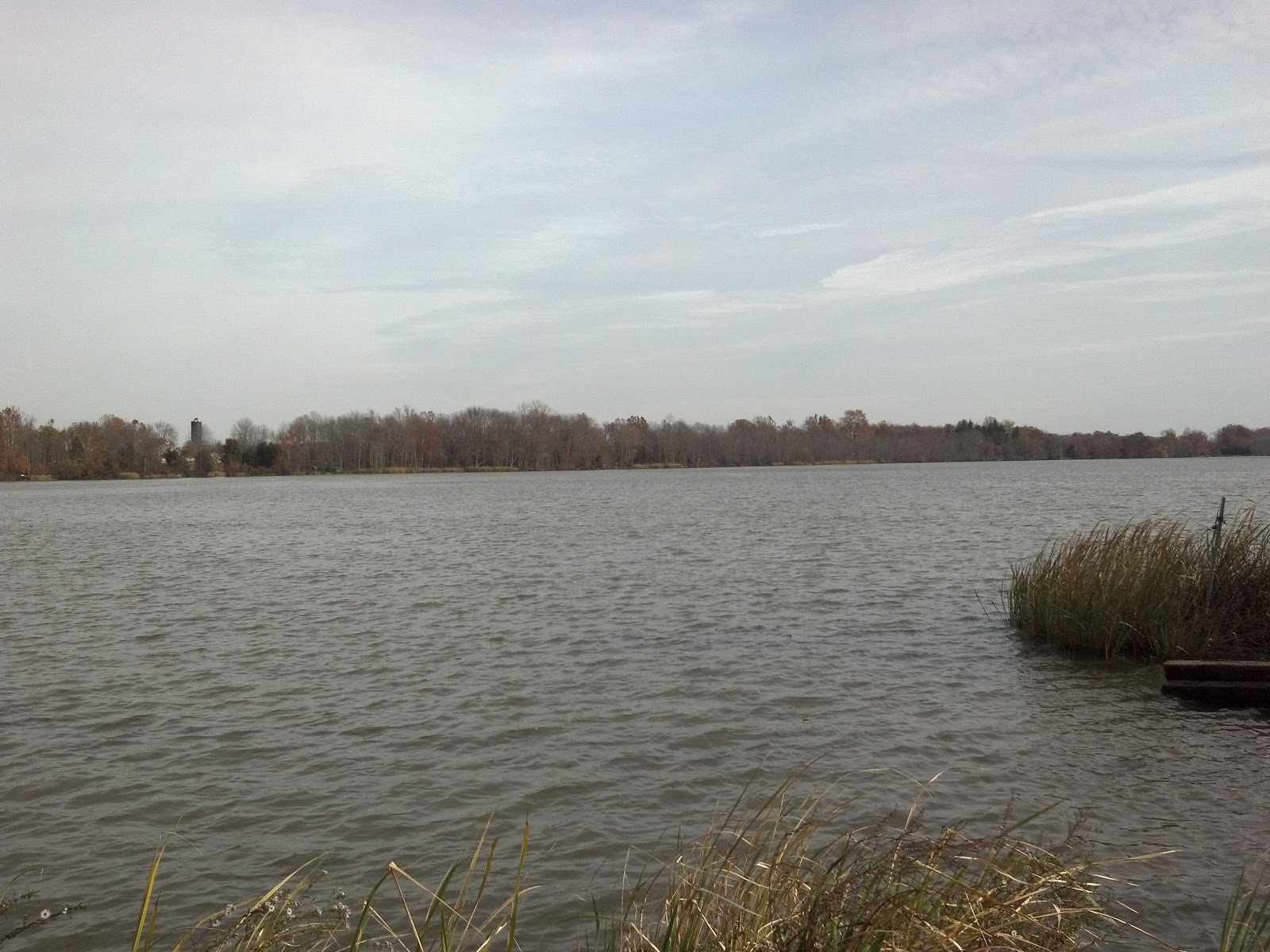 On the way back south we grabbed caches along the way and I really love it when geocaching takes me to a place and I learn something in History I didn't know.   On the way we stopped in a little town called Port Royal.  There were 4 caches in this town and 2 of the 4 caches in this town dealt with John Wilkes Booth and this towns history with his escape from Washington DC.  Love learning new things!

We ended up the day with a total of 26 finds (and 6 DNFs).  Not to bad a day overall but things sure improved after the breakfast event.

The winner of the "Coveted" Nana & Papa Cache of the Day for Sunday ended up being Gnome, at the lean and rest (GC3W6YG) hidden by Son of  CQB-M4.

Thanks again goes out to Chip n Lori (from Gloucester) for putting the events together for the weekend - we both had a great time and we plan on going back to the Fredericksburg area to clean out some more caches.